Two Locations to Serve You!

We take pride in the commitment of these fine professionals for they are the heart of our program. We believe that ongoing professional development, as well as acknowledgment of their dedication, is vital to their own success and that of our program. Without a dedicated group of professionals, we would be unable to deliver the high caliber of services for which Danville Child Development Center is known and respected.

Since 1998, Diana has served as the Executive Director of the Danville Child Development Center in Danville, PA.

Diana is well qualified for early childhood education. She received her Bachelor’s degree in Elementary Education, as well as her MBA, from Bloomsburg University. She was also the Gwen Morgan Scholarship Recipient to attend Advanced Seminars in Child Care Administration at Wheelock College in Boston, Massachusetts. She also attends over 40 hours each year in continuing education to stay current in the early care and education field.

Her activities outside of the Center also reflect her love for early childhood and advocacy. Diana is the Past President of the Pennsylvania Child Care Association’s (PACCA’s) Board of Directors and has served as co-chair of PACCA’s Education & Policy Committee. She has also served on the Governing Board for the Pennsylvania Association for the Education of Young Children as the Public Policy Vice President. In addition, Diana was the 2003 recipient of the PACCA Award of Excellence, based on demonstrated qualities of vision, teamwork, leadership, and education and training specific to early care and education. She also has served and serves on a number of local boards and committees, such as the Columbia Montour Chamber of Commerce.

She resides in Bloomsburg with her husband Norm and their two youngest, Jackson & Norman. Most of her free time is spent shuttling the boys between activities, working on their house and reading. Diana is an avid NY Yankees fan and looks forward to the summer, traveling, and time at the family cabin.

Steve has been DCDC’s Business Manager since 2005, the latest chapter in a career devoted to work in the non-profit sector.

After moving to this area from San Diego in 1992, Steve was Administrative Director of the Bloomsburg Theatre Ensemble for 7 years, as well as founder of the Columbia-Montour Regional Arts Council in 1999. He then went on to serve as Executive Director of the Mental Health Association of the Central Susquehanna Valley and then the Williamsport-Lycoming Arts Council. He joined DCDC after a brief foray into the used-book selling business.

Steve holds a Bachelors degree in business administration from the University of Connecticut. He lives in Danville with his wife Trish, their daughter Cora and a beagle named Mitch.

Michele has held the position of Director of Education for DCDC since 2004. A DCDC employee since 2000, she began her career here as a Preschool Teacher and the area Supervisor. Prior to her promotion, she assumed the role of child care coordinator, where she developed a great relationship with DCDC’s families and staff.

Michele has many years of experience in early care and education, serving in many different roles from teacher to home visitor from PA to California! Michele received her degree in Elementary Education from Bloomsburg University. She has completed her Director’s Certificate in Early Care and Education and continues to grow professionally by taking professional development classes throughout the year.

The proud mother of a daughter, Mackenzie, she also enjoys reading, photography, and the outdoors. Michele can always be found spending her free time with her two English Bulldogs, Stella and Dudley, family, and friends.

Renea has earned an Associate Degree in Early Childhood Education from Pennsylvania College of Technology. Renea taught at DCDC from 1999-2002 as a toddler teacher and Early Intervention teacher. Renea became a nanny from 2002-2006 for two doctors in Bloomsburg. Then in 2006-2015 Renea became a Preschool Teacher for Columbia Child Development Program at the Town Park Village Center. Renea return to DCDC in 2015 and is our Early Intervention Coordinator and helps oversee our Infant and Toddler programs.

Renea lives in Orangeville with her husband Chris and two daughters Kayla and Taylor. She enjoys spending time with her family and friends, exercising and watching sports (Go Mets, Penn State, and Miami Dolphins).

My name is Danielle Spaid. I am excited to join the team at DCDC Bloom Road, as the Site Supervisor! I have my associate’s degree in Child Development. I have been in the childcare field for 15 years. I started at DCDC working with toddlers, then taught preschool at Bloomsburg University, and most recently, I taught Pre-K at Columbia Child Development Program.

I live in Bloomsburg with my husband Michael and two children, Carter and Stella. I look forward to working with your family and watching your child grow

I am so excited to be the Site Supervisor here at the DCDC Bloom Rd! I previously worked at DCDC in 2014-2015 as a preschool teacher in the Yogi Bear Room. Before working at DCDC, I taught kindergarten for six years in Maryland. After my time at DCDC, I worked as a nanny for a year, then as a preschool teacher at an outdoor nature school until we moved back to Pennsylvania.

I received my Bachelor of Science in Early Childhood/Elementary Education in May 2007 from Bloomsburg University. I am currently enrolled in the Master of Education program at Bloomsburg. I am pursuing a dual Master’s in Curriculum and Instruction and Educational Leadership and am expected to graduate with my first Masters in December 2021.

While not working or taking classes, I enjoy spending time with my husband, Jon, and our daughter, Amelia. We like spending time outdoors and with our pets, Pixie & Chloe. We can’t wait to explore the local parks and create some awesome memories here in PA! 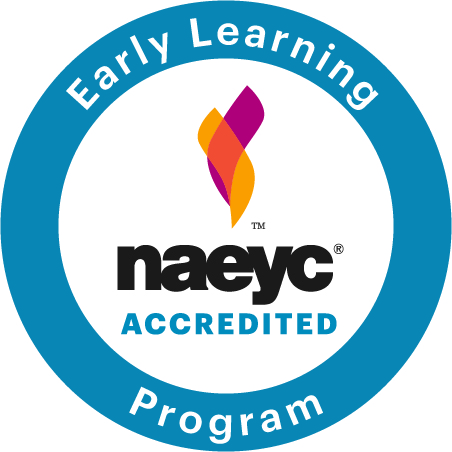 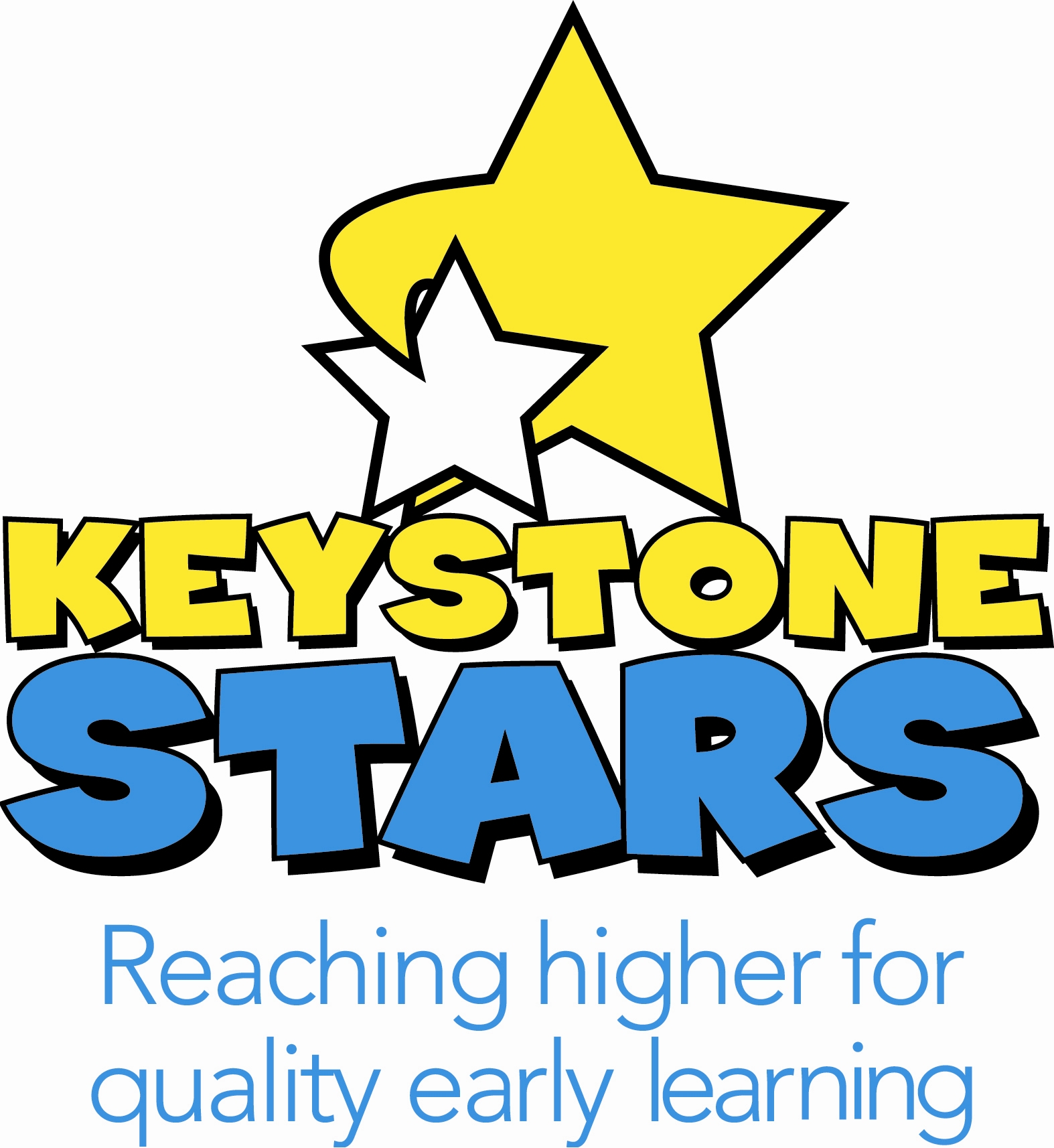